Today, Mike and Dan chat with Grammy Award-winning songwriter, guitarist, and vocalist Mark Tremonti of the bands Creed, Alter Bridge, and Tremonti. Mike digs into Tremonti’s new album Marching In Time, guitar playing, and a bit of discussion on fatherhood. Dan questions Mark on his interests in D&D, pinball machines, and what it’s like to see himself on the pages of a comic book in the upcoming Alter Bridge: Tour of Horrors from Z2 Comics.

A Personal Note from Mike

Although I mention it within the show, it truly cannot be overstated how big a fan I am of Mark Tremonti’s work. Kids in high school sometimes used to say the words “Alter Bridge” if they wanted to get my attention, because they knew I would respond just as quickly to those two words as I would my own name. Mark’s music has been an inspiration for me not only as a songwriter, but at so many points in my life when challenges seemed insurmountable. I mean, how could anything feel impossible to overcome when you’ve got some of the greatest guitar playing ever put on a record backing up lyrics like these?

As your will is bent and broken

And every vision has been cast into the wind

As your courage crashes down before your eyes

Don’t lay down and die.

Anyone who knows me, knows that music plays an extremely important part in my life. It’s the lens through which I garner my best understanding of the world I can manage, and also a means to communicate with others when words alone can’t fill the space. My college roommate and I connected instantly over a shared love of Mark’s music with Creed (after which point I swiftly introduced him to Alter Bridge and Tremonti). I’ve shared countless car rides with friends singing along to Alter Bridge songs. I suppose all I’m trying to say is a thank you to Mark Tremonti for gifting the world with these songs he’s written, because I know I’m not the only one who’s been helped through hard times by them.

There’s also another thank you out there to give to Dan for finding a way (as he always does) to make this interview happen. If someone ever told a 16 year-old Mike that I would get to interview one of my musical idols someday with my best friend on the line with me, I think my head might have exploded. So thanks, buddy. You never cease to amaze me. 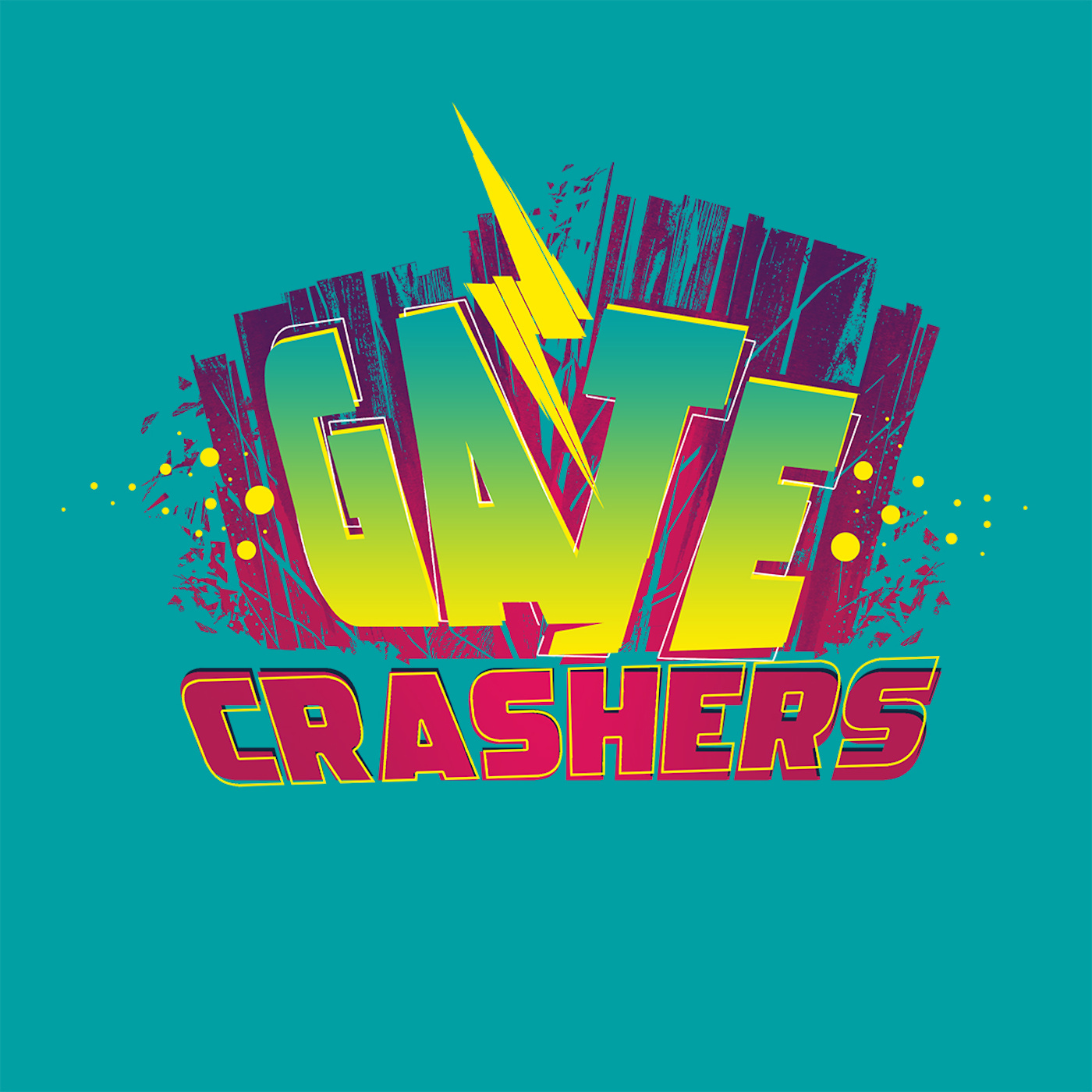 The Lord of the Rings – GateCrashers

20 years ago this month, the first film in an epic trilogy premiered. Join us this week as Ashley, Ethan, and Scarlett celebrate Bilbo’s 111th Birthday Peter Jackson’s The Lord of the Rings! In this episode we reveal embarrassing childhood obsessions, sexual awakenings, freak out about the most beautiful film score ever composed, and argue whether Dan is the best or worst person to take to Mordor. All jokes aside, give this one a listen and venture to Middle Earth with us to celebrate 20 years of love for the greatest fantasy series ever filmed.